Your holiday is safe.
VIEW DETAILS AND INFO View details

Great advantages for customers who register on our site soon.

For the care and well-being of the body, in the small Beauty Center you can enjoy face and body treatments, individual and couple massages. 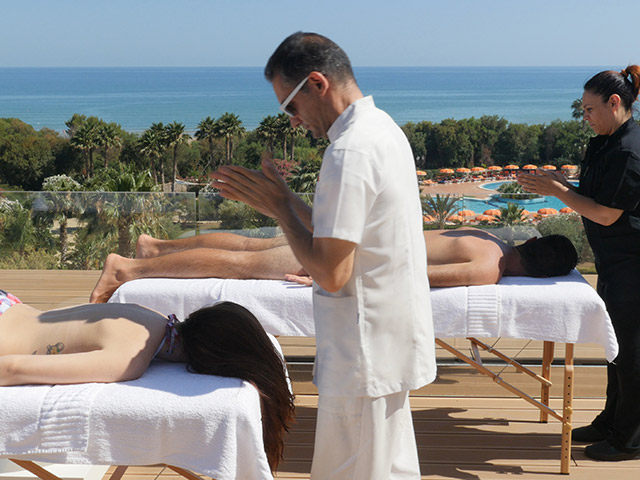 Discover the offers we have reserved for you! 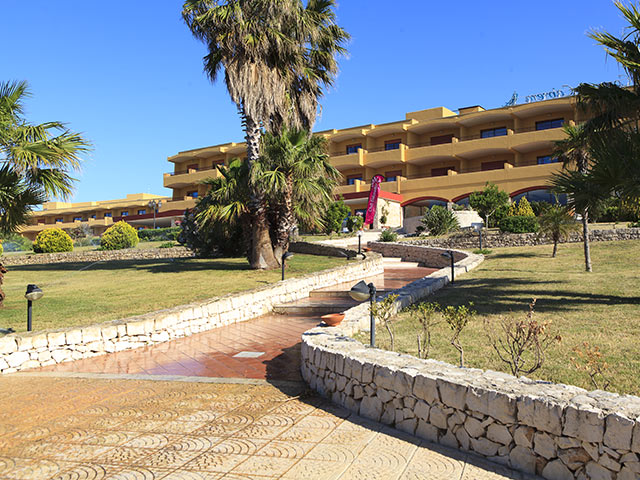 Where also the time seems to be lost between the little stone fountains and the imposing churches, in the twilights and still warm lights of the evening. 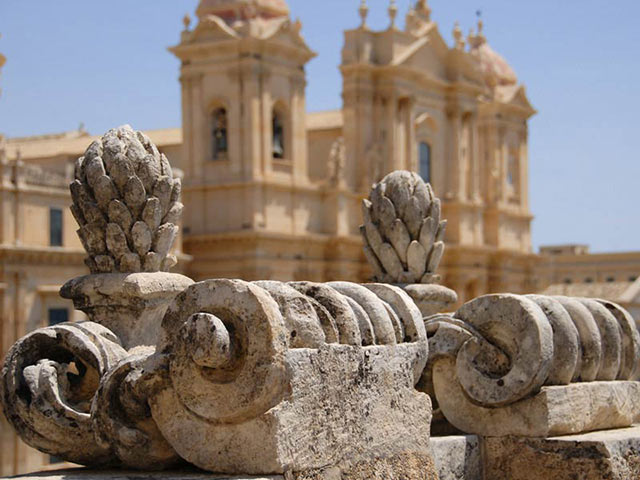 Not far from Pozzallo town, old seafaring bourg which is set along the sandy coasts of south-eastern Sicily, there is the Hotel Club Conte di Cabrera, set in one of the most suggestive landscape of Sicily.

The hotel is named as an old noble family of this area, it rises in a few metres from the sea and it’s immerged in a 7 hectares park.

The mediterranean bush and the nice garden separate the hotel from the wide beach of fine sand, washed by the crystalline sea of Sicily strait. 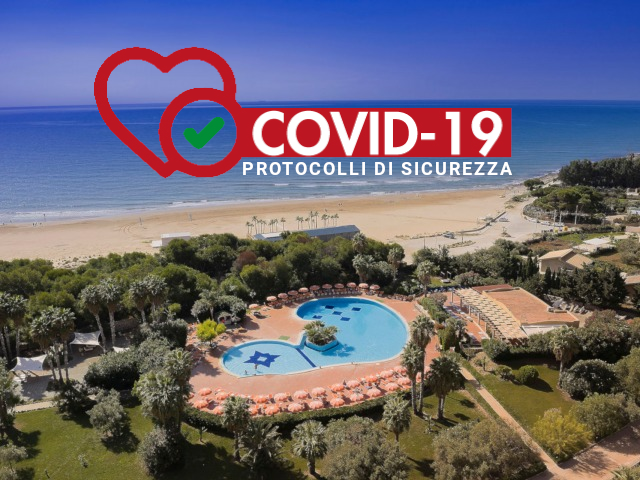 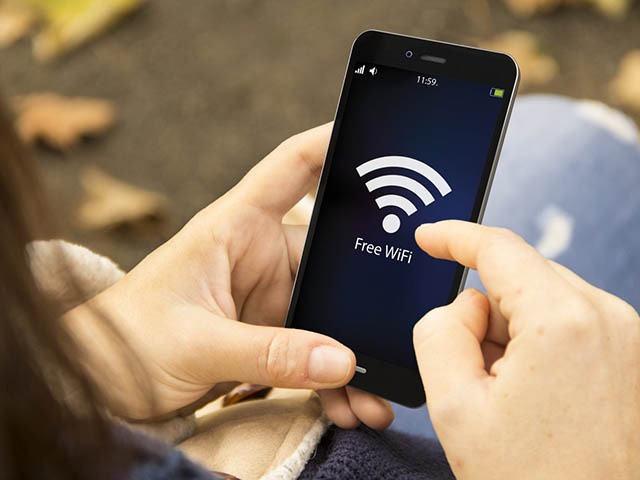 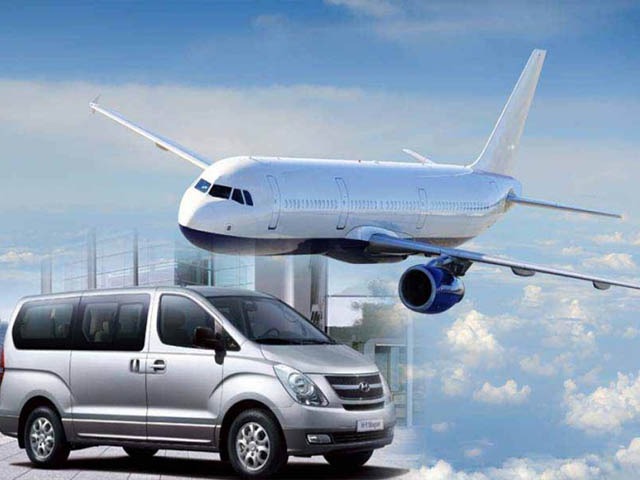 It is possible to reserve the transfer service with private car or minibus (8 to 16 seats), from and to the Catania Fontanarossa airport or other destinations. 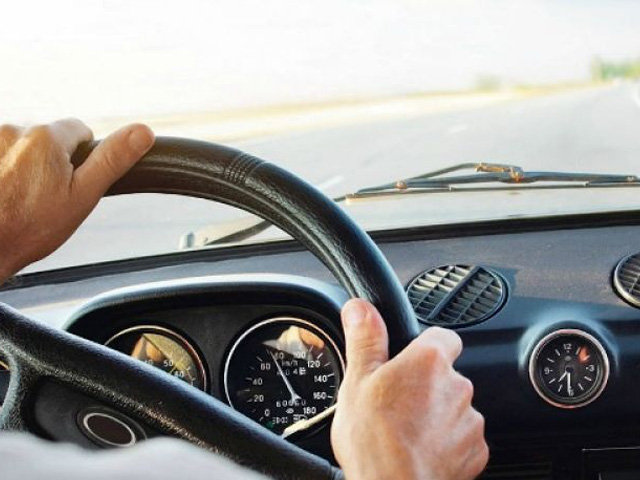 Every day at scheduled time, you can rent a car directly in hotel.
Read more 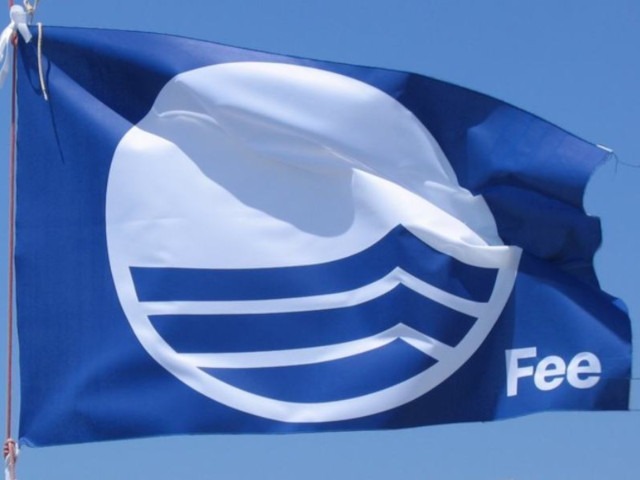 As reported by the newspaper Skytg24 and Radio RTM even this year the sea of Pozzallo can... 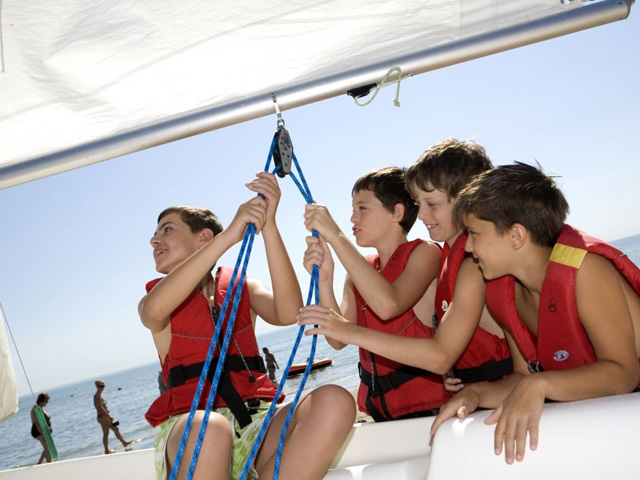 At the Nautical base of Conte di Cabrera, sailing courses are available for Children, Teenagers... 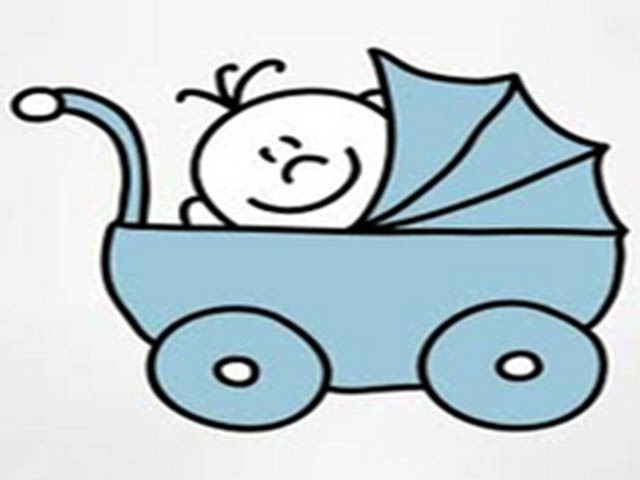 Dear Parents, Our organization has always been close to the needs of families... 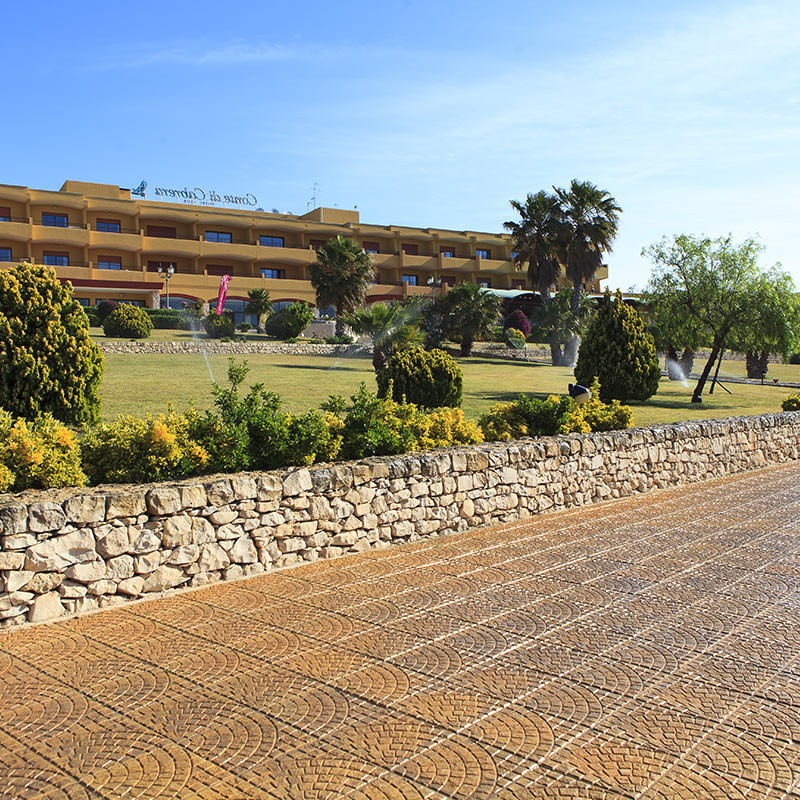 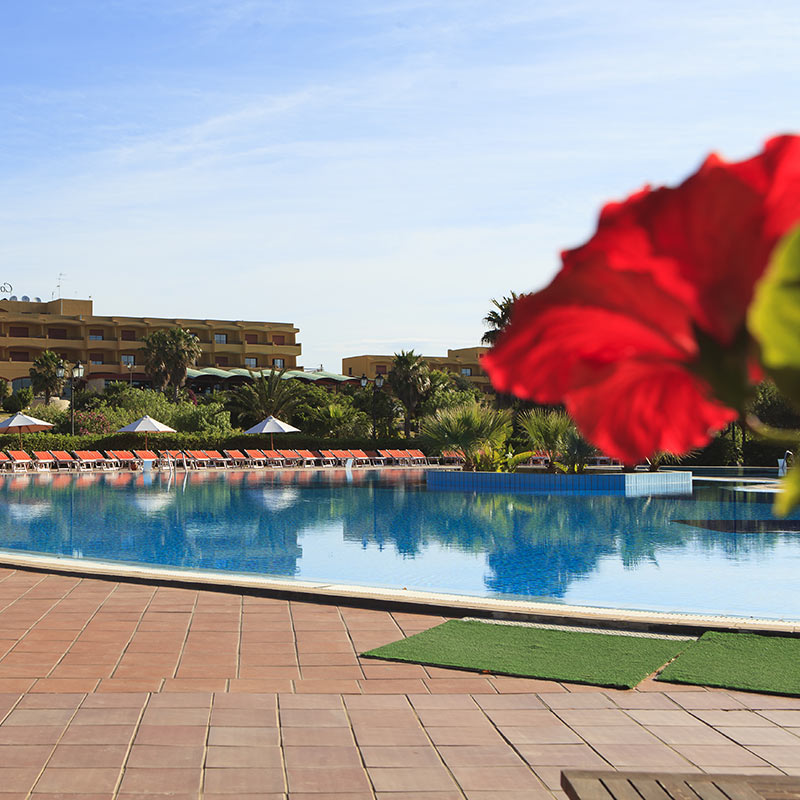